The Board of Directors of EUROCHAMTT is elected at our Annual General Meeting and serves for one (1) year. Ordinary members of EUROCHAMTT are eligible to be nominated and elected as a Director in these positions:
1. President
2. Vice President
3. Treasurer
4. Secretary
5. Director, Tobago Affairs
6. Director, European Affairs
7. Ordinary Director 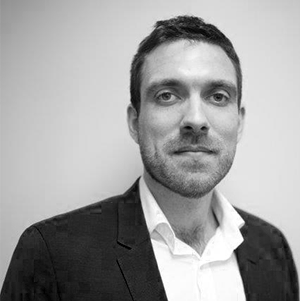 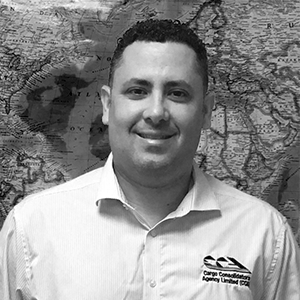 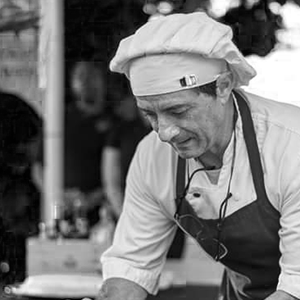 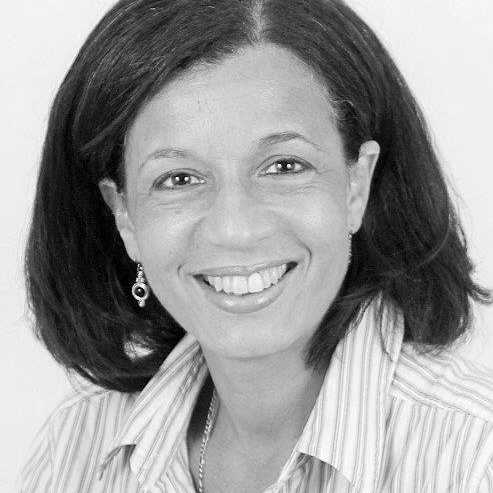 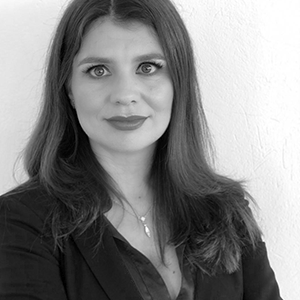 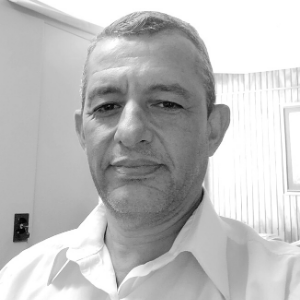 Mr. Stéphane Quash is a hydraulic engineer with 32 years of international experience in the water sector (water supply, sanitation, water resources). He graduated as an Engineer from Polytech Montpellier (France) in 1986 and has carried out water sector projects in more than 20 countries on four continents.

He previously worked for major French water utilities such as SUEZ (France) and VEOLIA Water (France) and is the founder and manager of AQUATECH Engineering Limited, a consultancy firm established in Trinidad and Tobago since 2003. Aquatech Engineering specializes in the fields of water, wastewater, solid waste and environmental engineering.

He is a founding member of EUROCHAMTT and has been involved in promoting international standards and best international practices in the water sector including advocating for the proclamation and implementation of the Metrology Act 2004 (proclaimed in 2015). He is now involved in promoting performance-based contracts (PBCs) not only for the water sector but for other utilities and industries that can benefit from private sector involvement (outsourcing of activities with performance objectives), without privatisation. 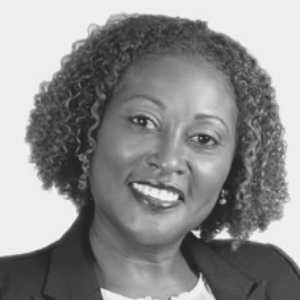 A visionary, whose specialized focus is in Corporate Law and Governance, Statutory Compliance and Administration. Experience in the aforementioned disciplines gained during tenure with PricewaterhouseCoopers (PwC) and Aegis Business Solutions Limited (ABSL). Responsibilities at both professional firms included ensuring that clients remained compliant in all aspects of statutory laws and regulations. Has a wealth of knowledge regarding the different registration processes at the Companies Registry, work permit applications through the Ministry of National Security, Immigration matters, Board of Inland Revenue Tax and VAT registrations and National Insurance Board registrations.

EUROCHAMTT Admin2021-12-23T20:26:11-04:00December 17th, 2021|Comments Off on Shaping the Future of Innovation and Innovation Challenge Facility (grant funding for business innovation)

Shaping the Future of Innovation is an initiative of the Government of the Republic of Trinidad and Tobago, the [...]

SOME OF OUR MEMBERS